The aim is to paint up enough generic Medieval types to be able to field any ADLG army from Feudal through to late Medieval. First up are the Levy, I can't see me using more than 4 units, so that was the first target.
Next up the C-in-C.

Next the Knights. I'm aiming for eight units, that should be enough for most armies. Essex figures, a mix of periods and nationalities from the lead pile.

Eight bases of Knghts should be enough, although I'll probably add a couple of Religious Order Knights later. Next up some 2HW guys I think. 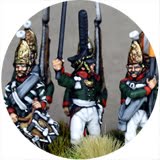 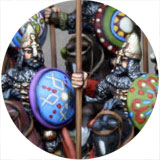 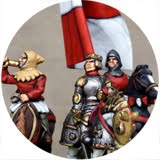 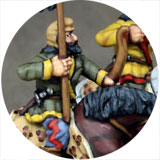 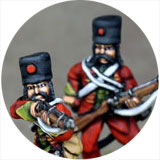 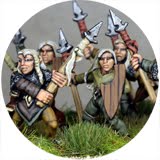 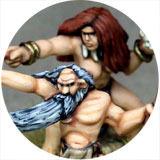 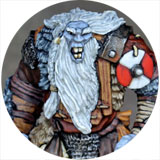 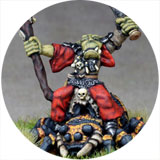 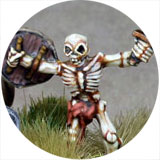 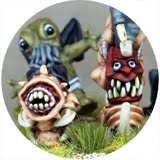 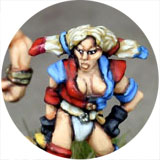 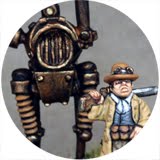 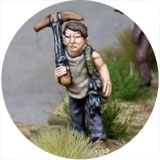 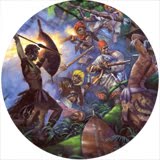 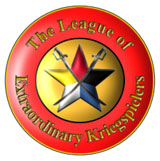